The first public appearance of Sabine and Ernst took place on June 1st, 1977. The two started with a program of songs by Bertolt Brecht, Kurt Tucholsky, Walter Mehring, Klabund and others. The title of that program was: Ist das von Gestern? or Is that from the past?.

Here are the two, performing on a windy street corner in Hannover, near the "New Town Hall".. 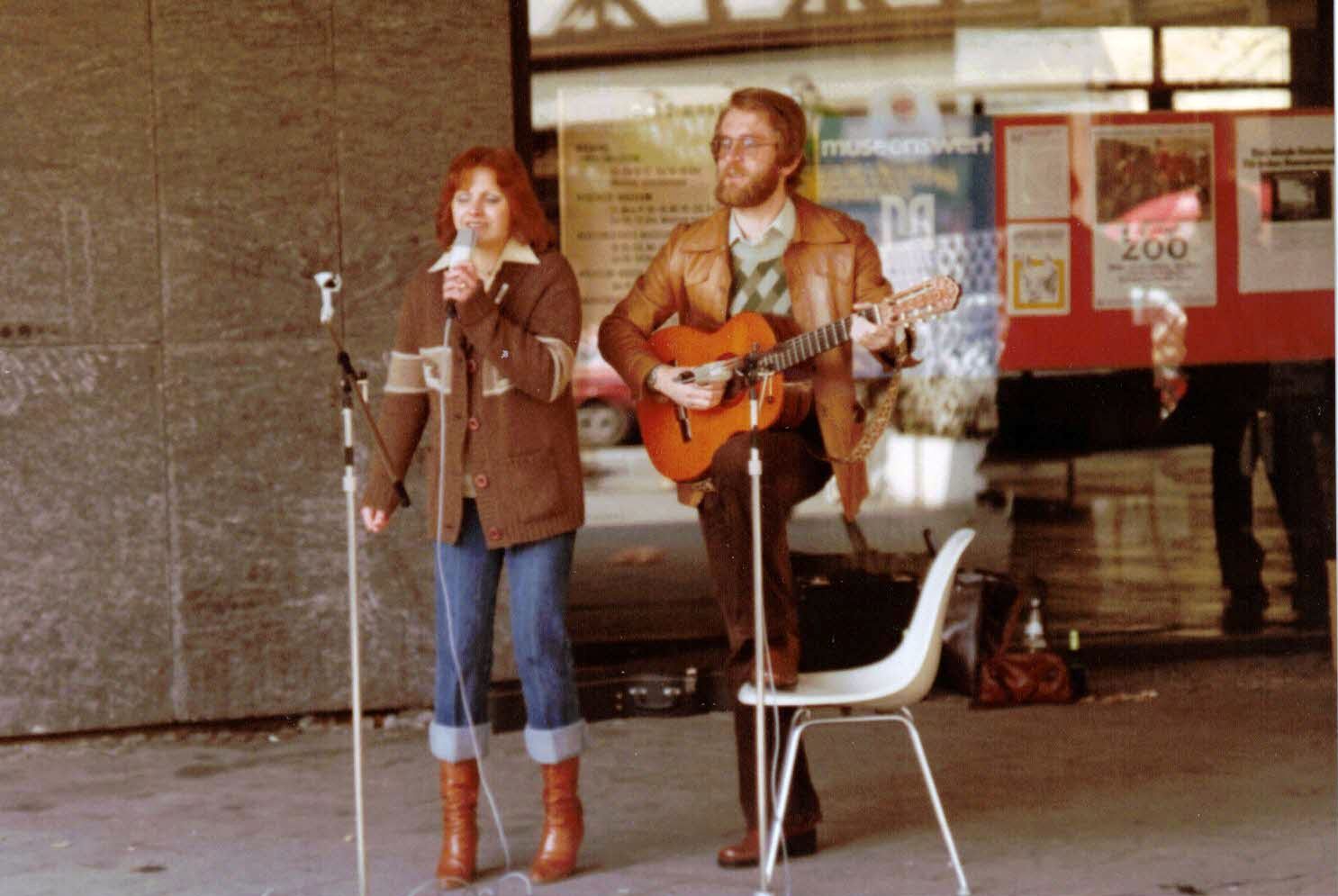 More appearances followed, on the street and in pubs, in Hannover and in surrounding places. For example in the famous Nörgelbuff in Göttingen. And here you can see the two on a May 1st celebration at the union's headquarter in Hannover. 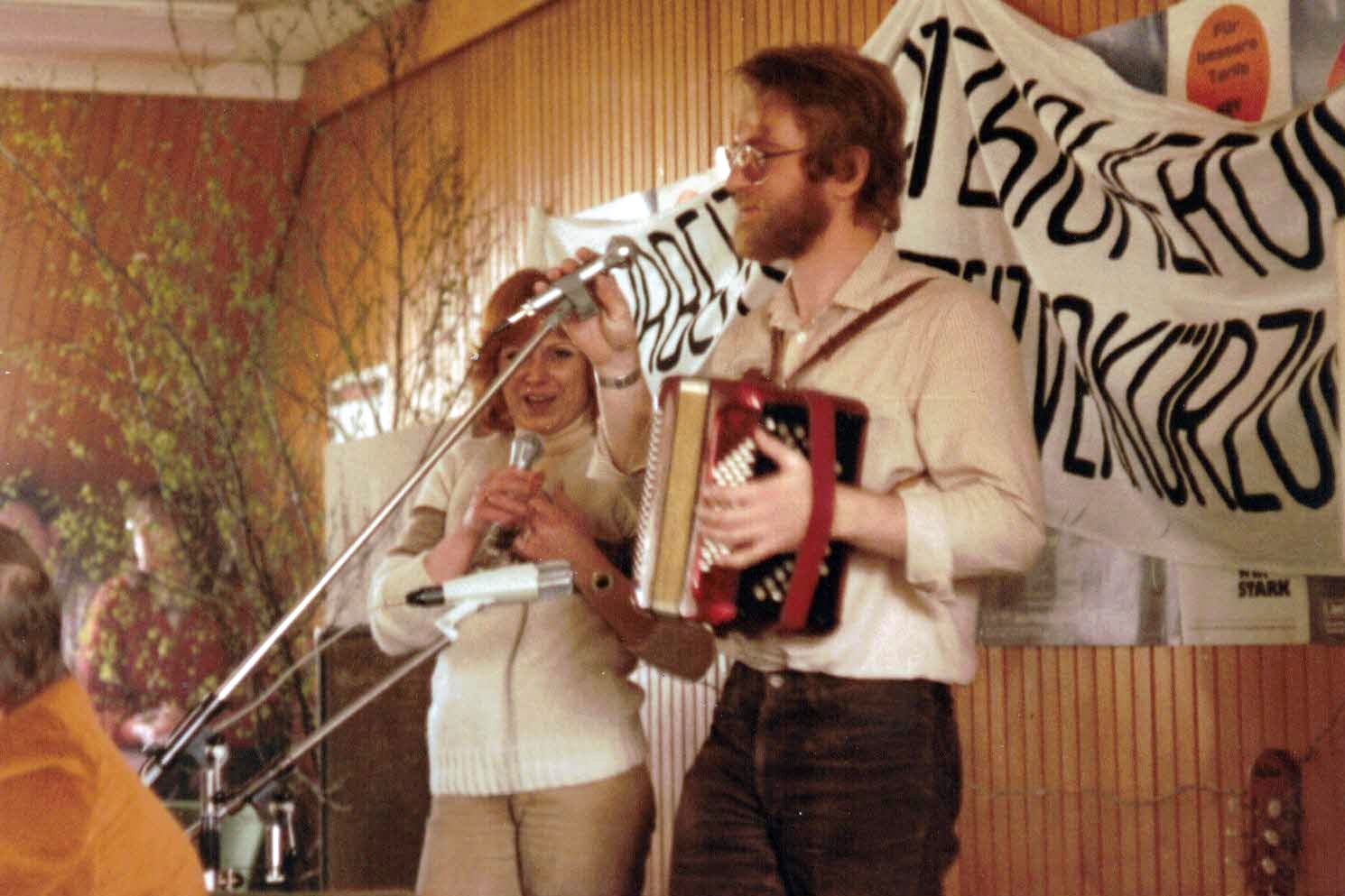 In December 1978 an appearance had been organized in the little German village Diedersbüll, together with poet Manfred Hausin. It had also been planned to spend New Year's eve together with famous singer-songwriter Hannes Wader in his historic windmill building in Struckum in northern Germany. That evening a heavy snowstorm swept all over Germany. After the concert, the audience still made it to their homes, but next morning there was no way to leave that place. A countrywide snow catastrophy had developed and all road traffic had come to a halt. 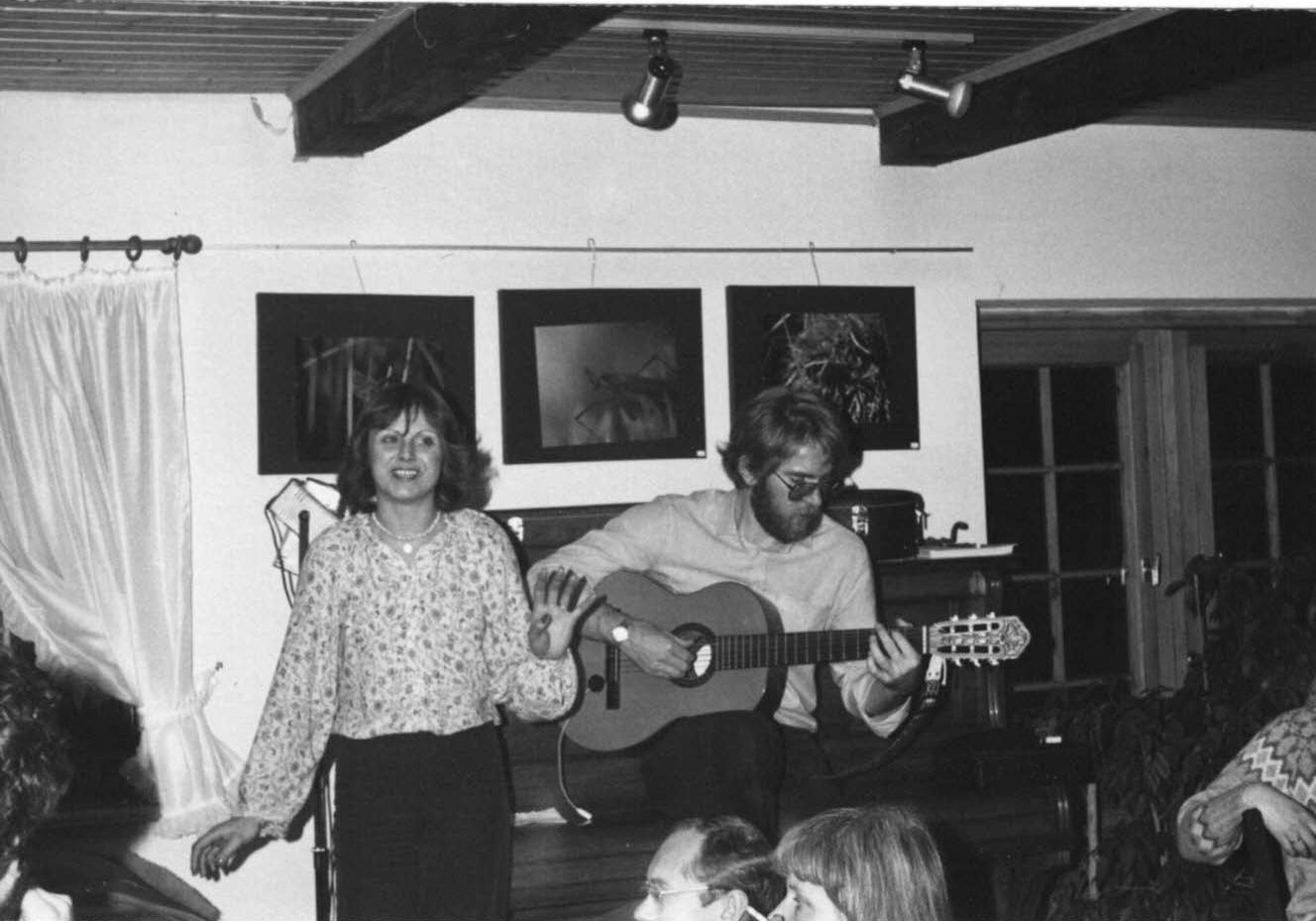 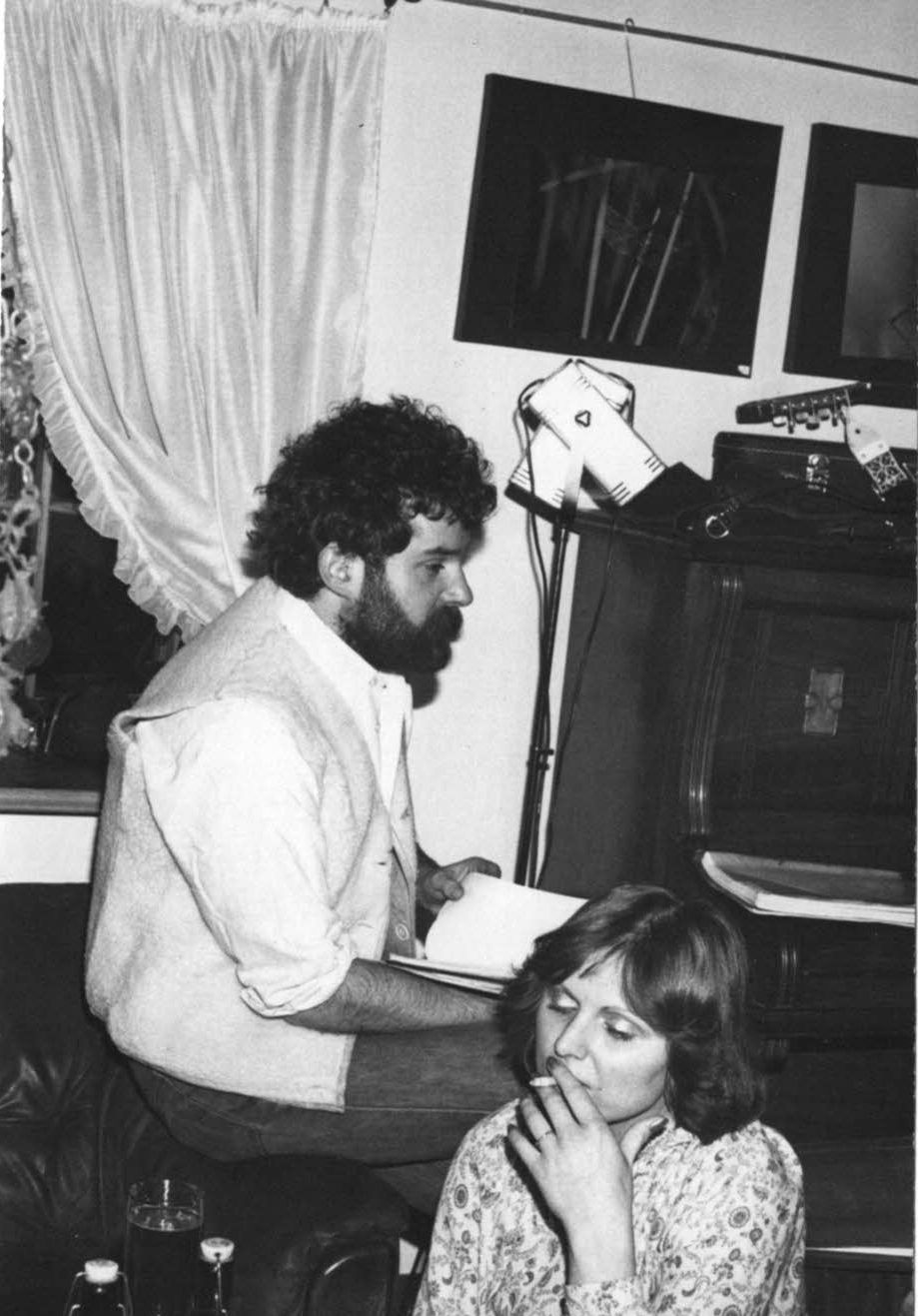 In June 1979 the two had an appearance at the UZ-Press festival in Essen, and in July 1979 they drove to Ascona in southern Switzerland to visit poet Walter Mehring. There they were able to present him their version of some of his songs.

A special appearance in the so-called Blues Mile in Hannover followed. And on woman's day, 08. March 1981, they had the chance to appear for singer songwriter Dietrich Kittner in Mörfelden near Frankfurt.

At the end of 1980 the tracks for a vinyl LP were recorded. Some friends contributed to that task, as musicians (Dizzy Siebrasse, Wolfgang Most, Ulli Schröter, Udo Freytäger) and as sound engineer (Gregor Szöke). Here is the cover of that LP and some impressions from the recording session. 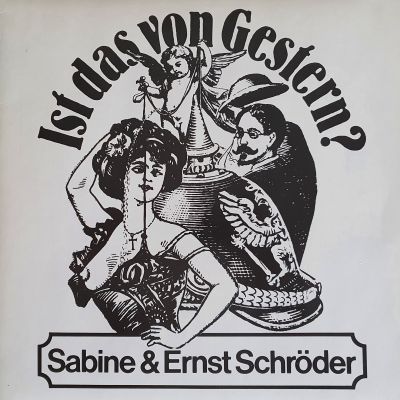 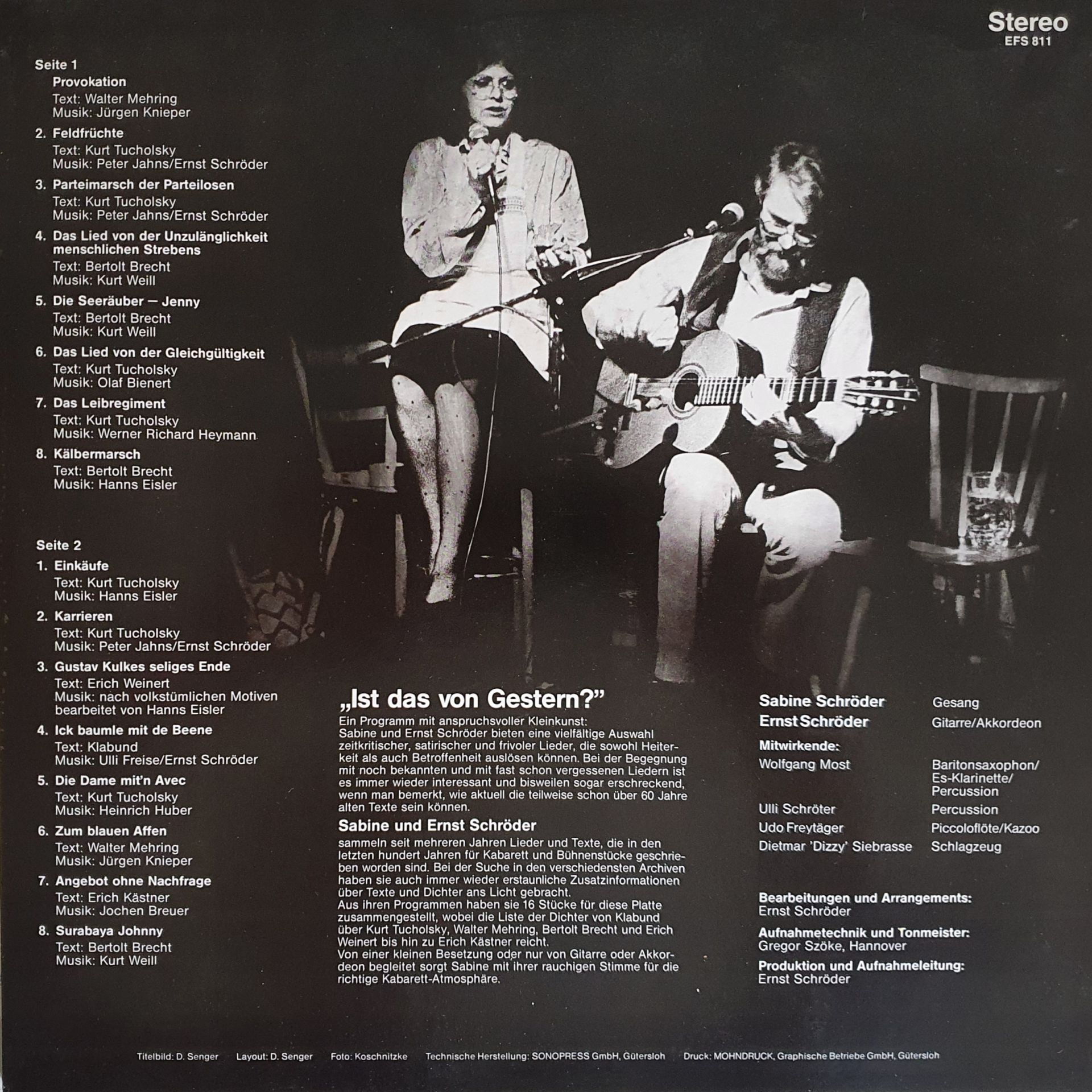 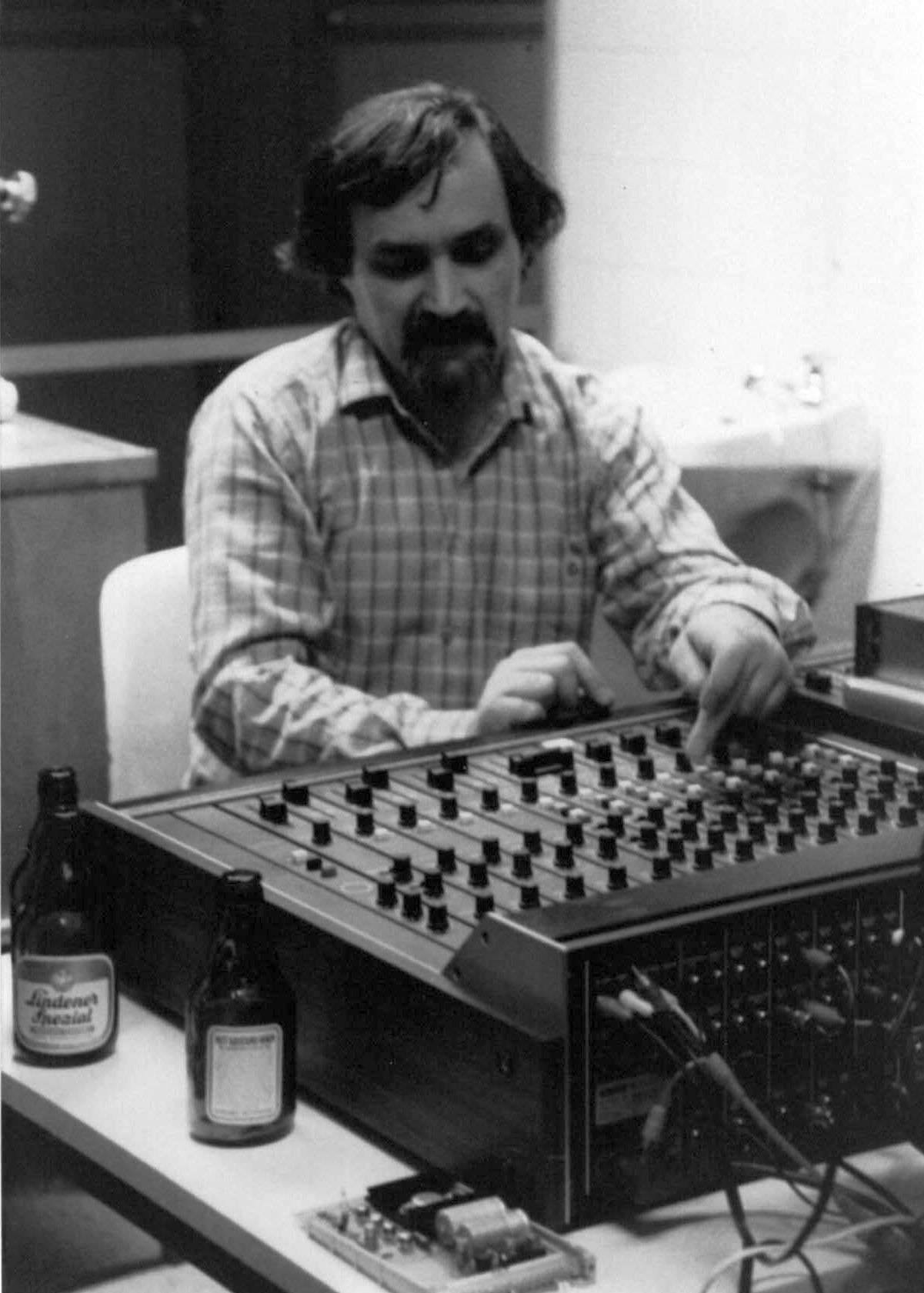 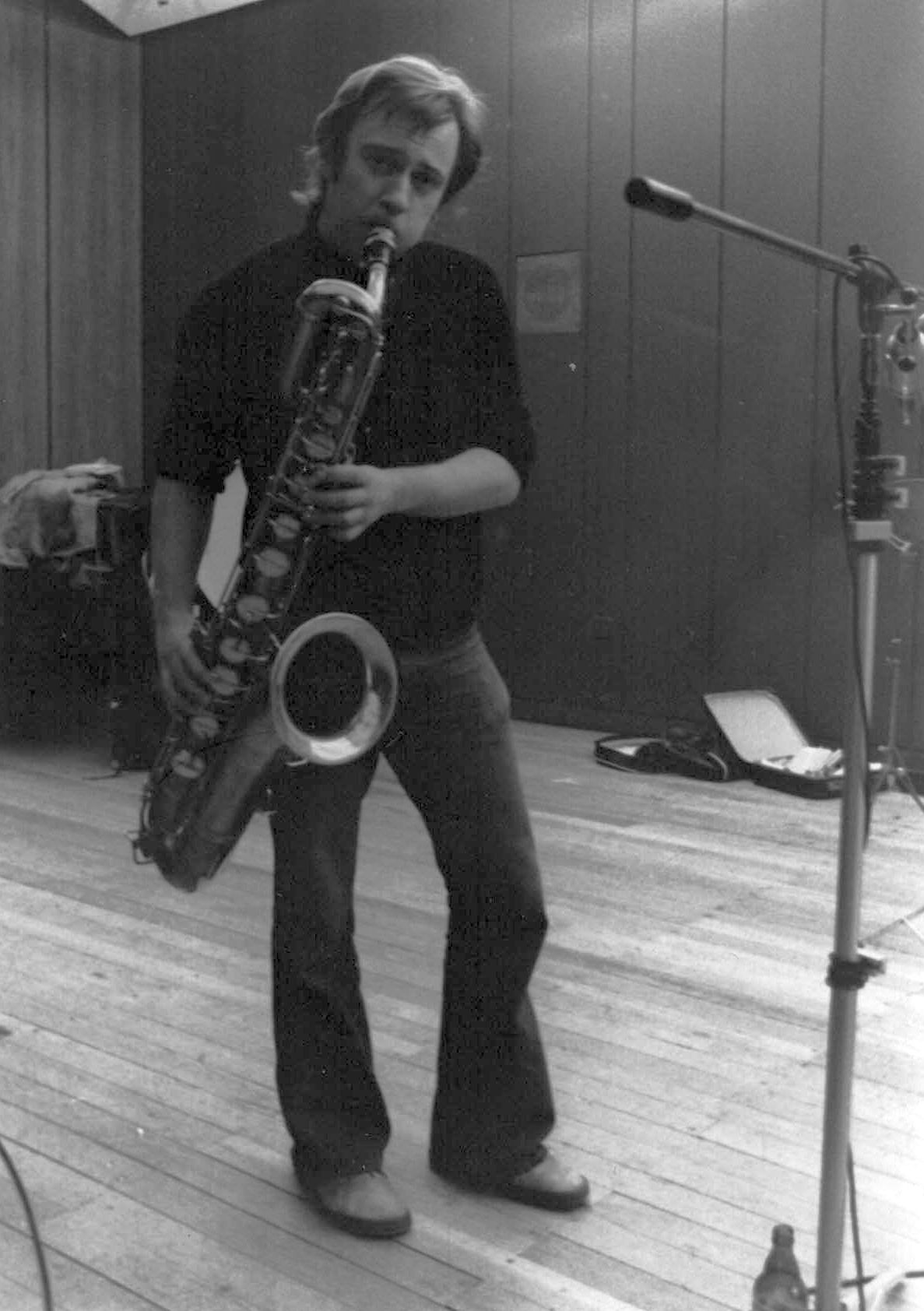 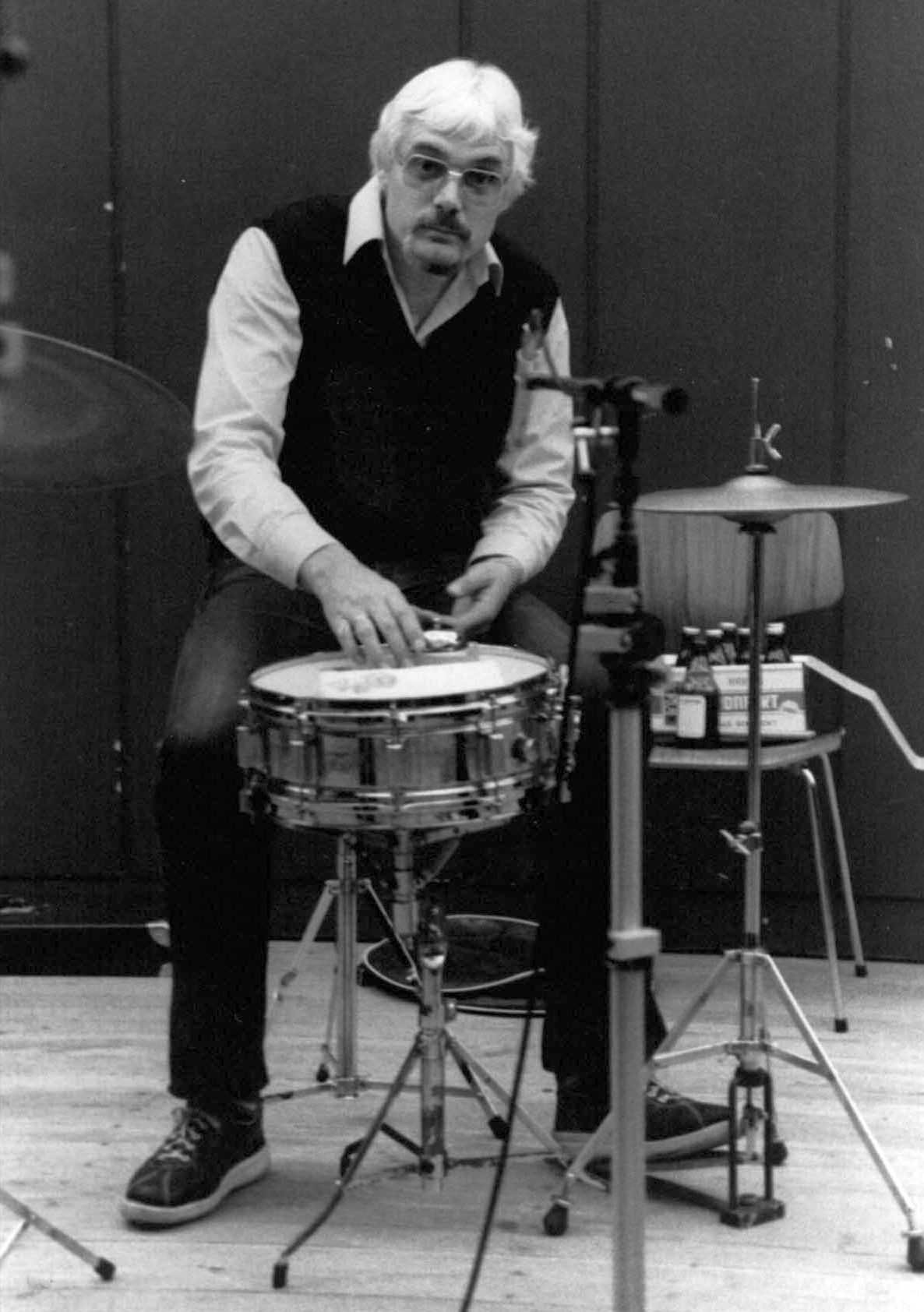 Many interesting appearances followed, but that short career ended in 1986 when Sabine developed a severe illness.