Some time in 1974 a bar was opened in Hannover where the dominant music was Country & Western. Naturally it was named Nashville. There was a small stage and everybody was invited to produce himself or to join in a session. Someone told me they needed a bass player, so I dropped in. Others did so too and finally the Nashville Playboys were formed.

Here you can see the Playboys standing in front of a tipi. 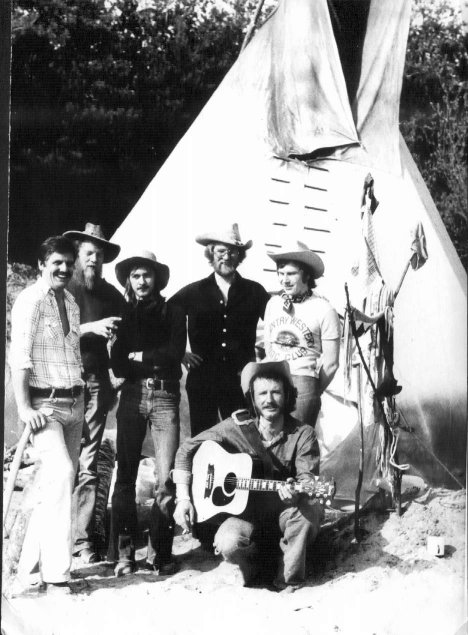 It was a great time for Country & Western. Seemed like everybody wanted it. A lot of concerts followed, and one larger tour into the southern part of Germany.

In February 1975 we decided to record a real vinyl disc. So off we went into one of Hannovers emerging small studios, the "Ton Kooperative". As we had done some good deal of practicing it did not take long and the record was available, yes real vinyl. Here are a few foto impressions with the Nashville Playboys on stage and from the recording session: 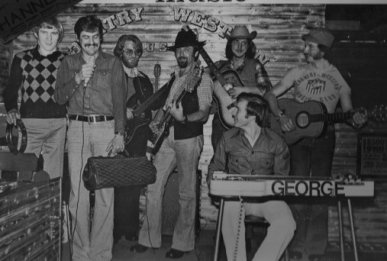 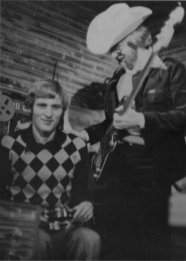 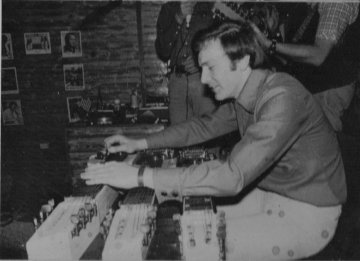 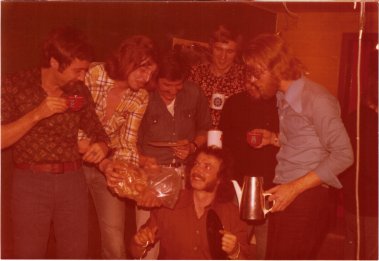 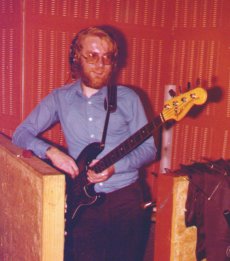 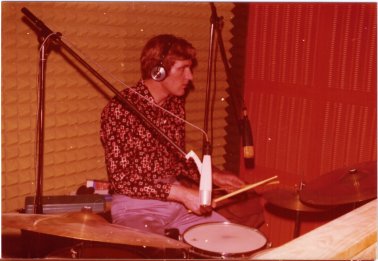 These are the 12 songs on the LP record:

And these are the musicians performing on that LP: