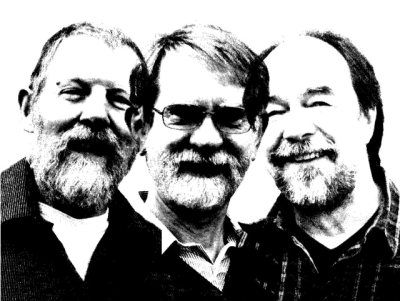 From December 2007 until summer of 2014 a few musicians gathered around guitarist Wolfgang Scholz to play the blues.

Wolfgang Scholz was not only known for his ability to play different styles on acoustic, electric and resonator guitars, but also for being able to build his guitars by himself. 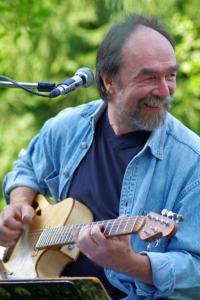 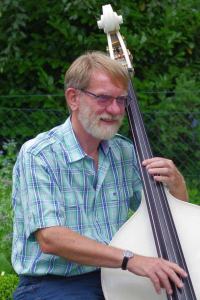 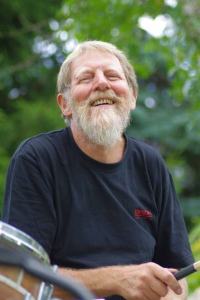 From 2011 to 2013 the three were joined by Ruediger Scholz on guitar and blues harp. 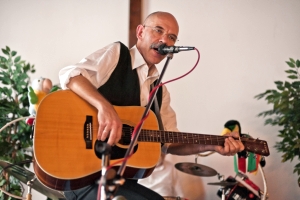 Here they are in April 2012 in the music restaurant Marlene in Hannover. 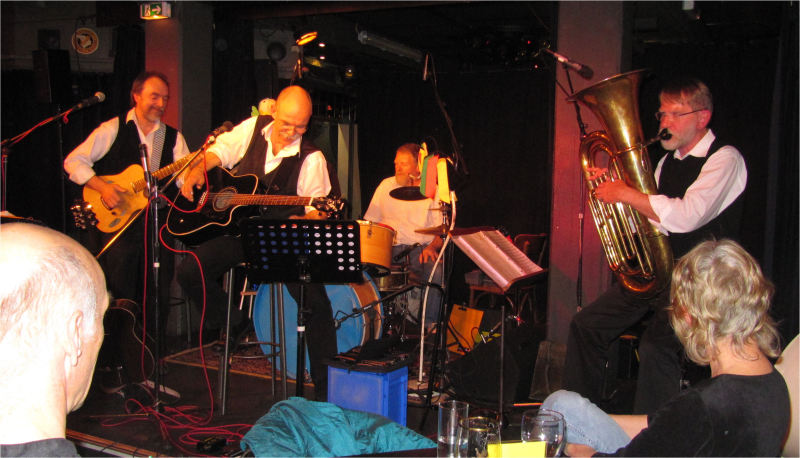 In early summer 2014 the Acoustic Blues Machine came to a sudden stop when guitarist Wolfgang Scholz passed away much too early. He is dearly missed by the rest of the gang. 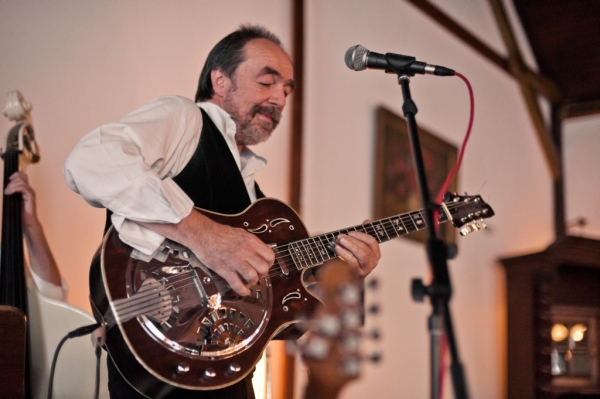