From the (re)founding day in 2006 until early 2009 I was responsible for the bass and for managing the repertoire.

Special highlights were the appearances at the 2006 fireworks competition in Hannover-Herrenhausen, as well as in 2008 at the 16. Jazz-Rallye at Düsseldorf airport and as warm-up band at the Wanda Jackson concert at the Bluesgarage in Hannover-Isernhagen. 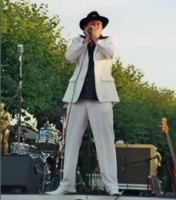 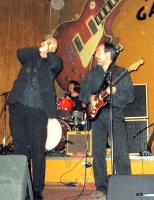 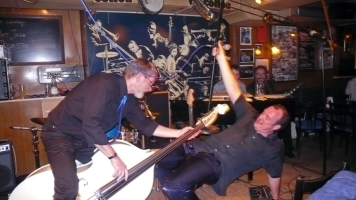 Members of the band were: 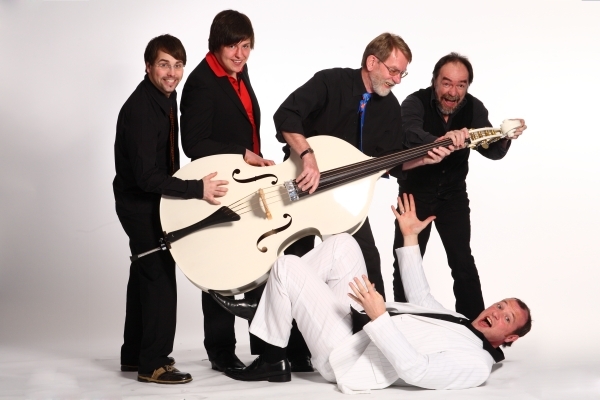