Towards the end of the 70s my engagement in music had become a bit too strong, so I had to worry a bit for my "real" job. The gradual demise of the Dick Farmer Band gave the occasion to switch over to a more local, but nevertheless renowned and busy dance band: the ADAC Septett, where I was gradually replacing Manfred Hass on the bass.

Style and quality of this band were nearly as demanding, but the general attitude really was more relaxed. The band featured a style strictly for dancing, much after the famous Hugo Strasser Orchestra. On a few occasions we even were on stage together with them and direct comparison turned out not too bad. 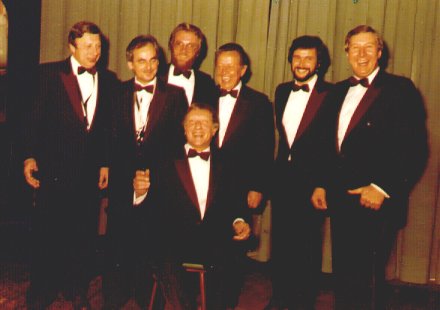 The band actually had borrowed its name from the German automobile club ADAC with the tacit support from the local organization. And of course, the annual ADAC-ball could not be thought without the ADAC Septett playing.
But there also were occasions where this trademarked name was not appropriate. For such cases the name EURO Swingtett was adopted and used instead. And back then nobody yet even dreamed about the EURO! 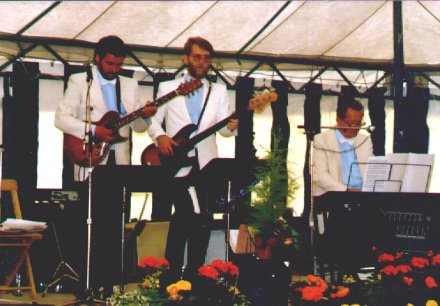 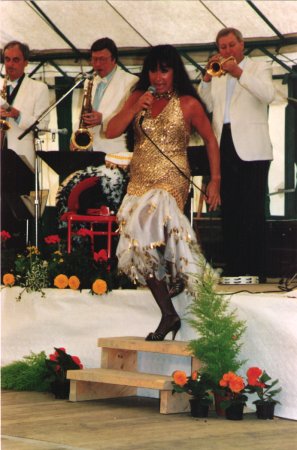 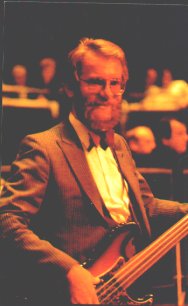